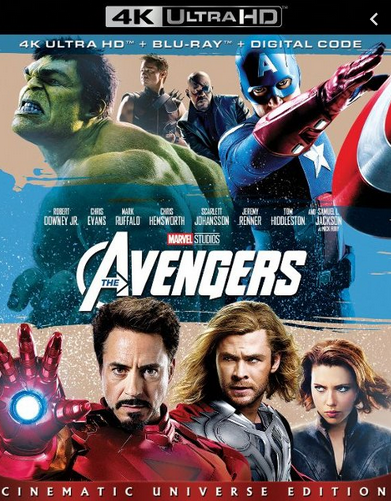 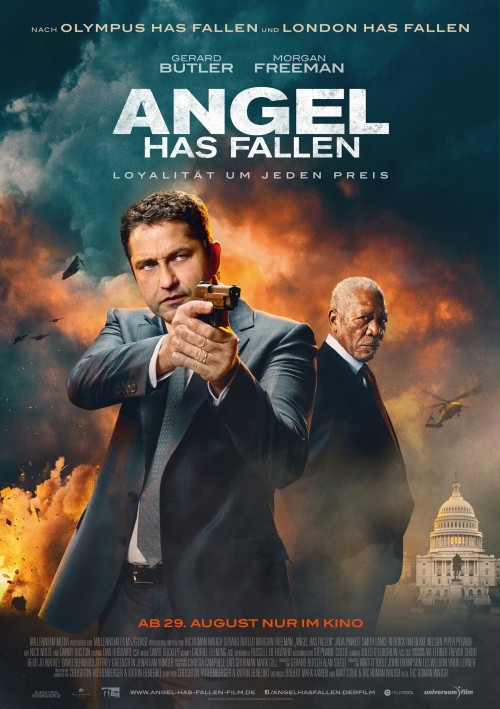 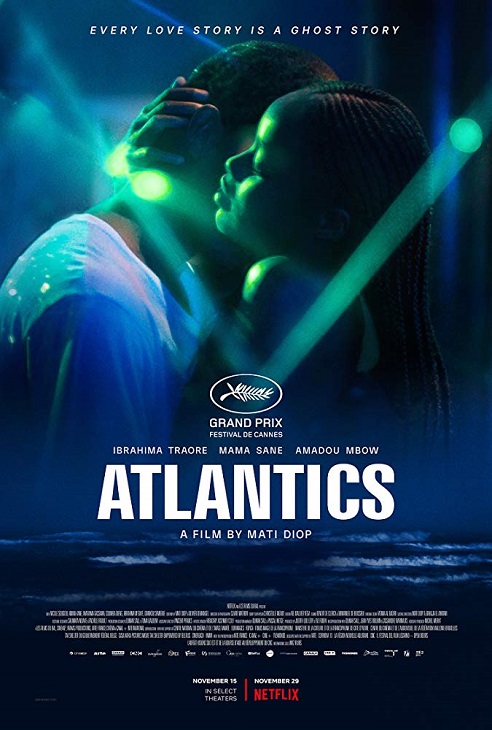 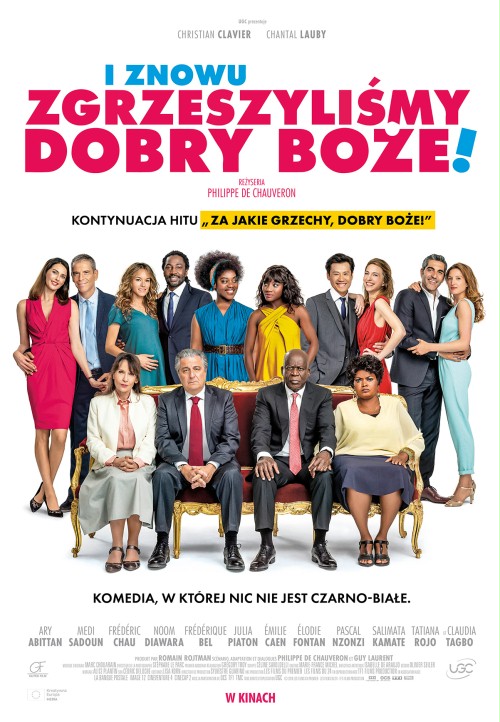 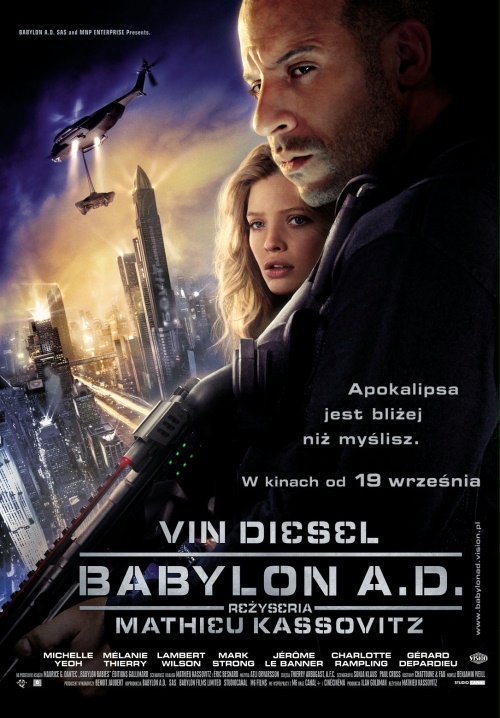 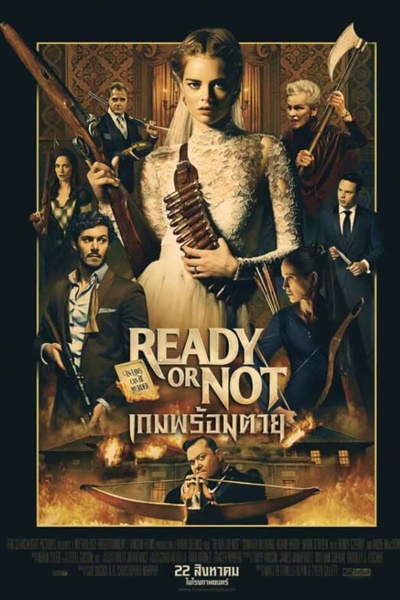 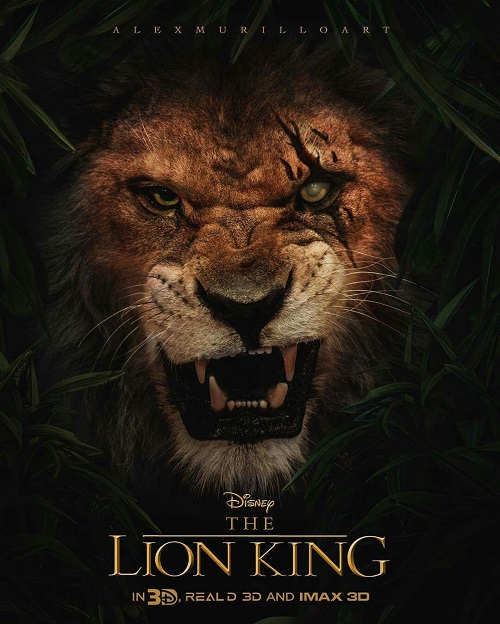 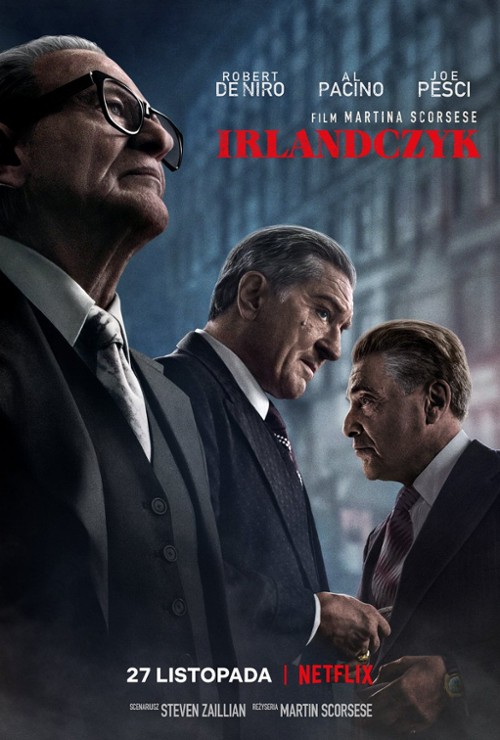 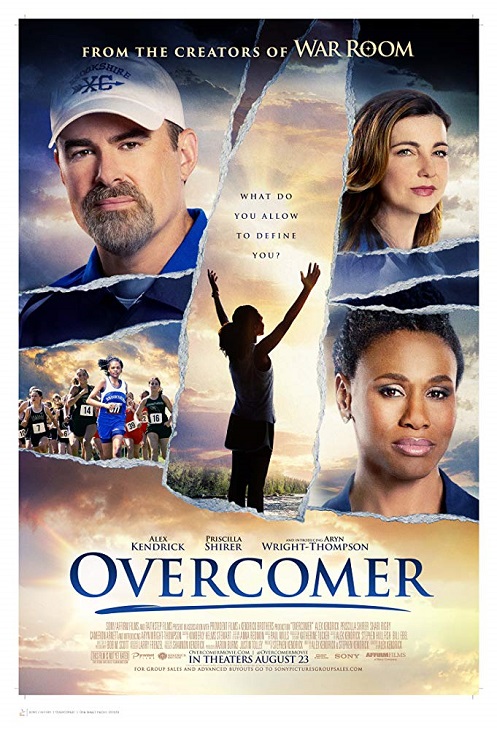 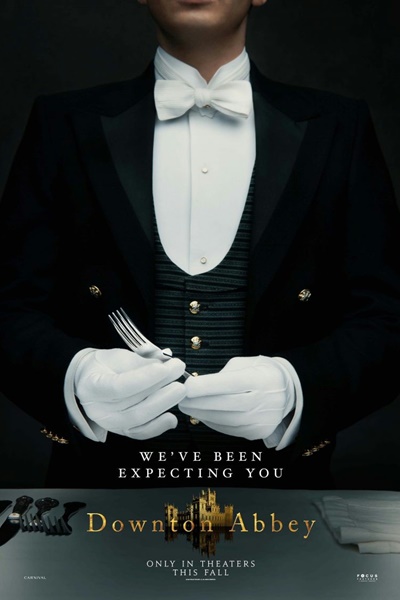 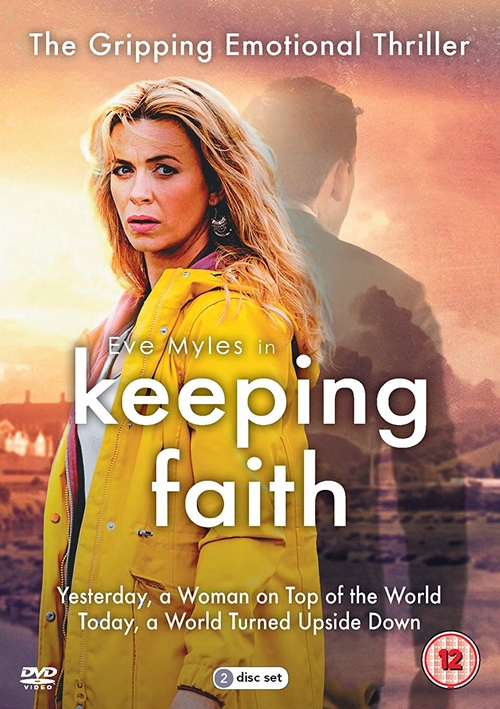 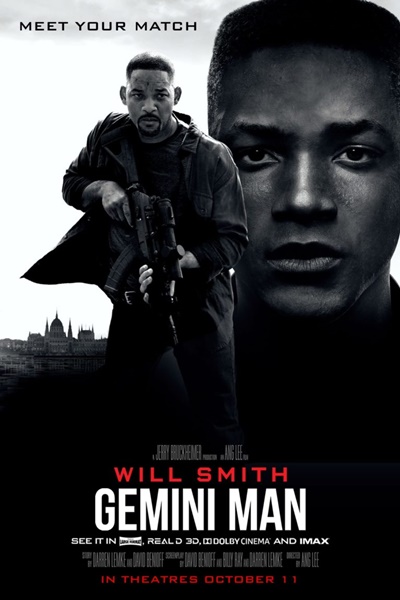 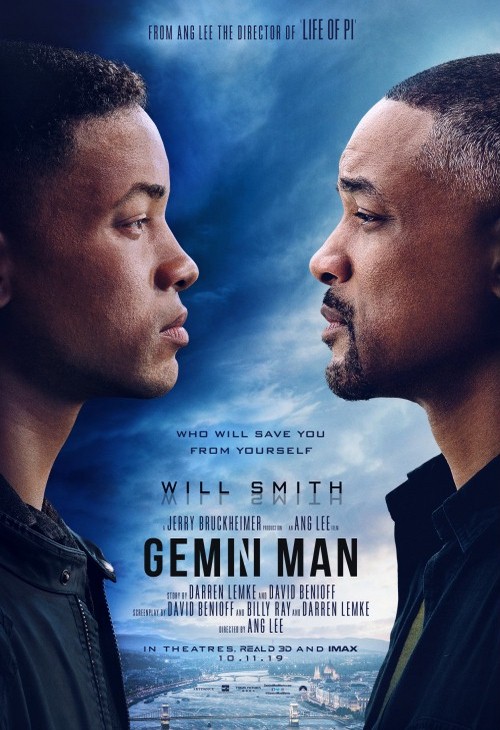 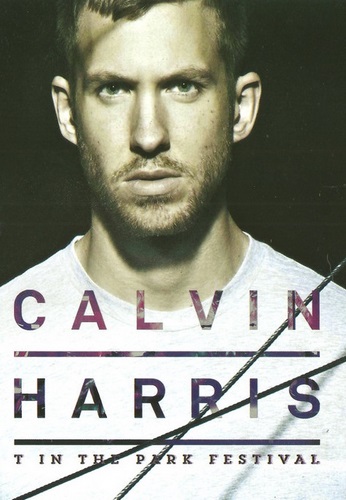 KONCERTY
Calvin Harris - T In The Park Festival (2016, BDRip 1080p)
1080p
British producer, musician, lyricist, singer, songwriter and DJ, Calvin Harris is according to Forbes, the highest paid DJ of this decade. Its golden weight can be attested through the delirium it causes; as recorded in this recent performance at the symbolic T in the Park, the major music festival that has been held annually in Scotland since 1994.
0
44
Autor: Sekes Dodał: 5-12-2019, 17:12 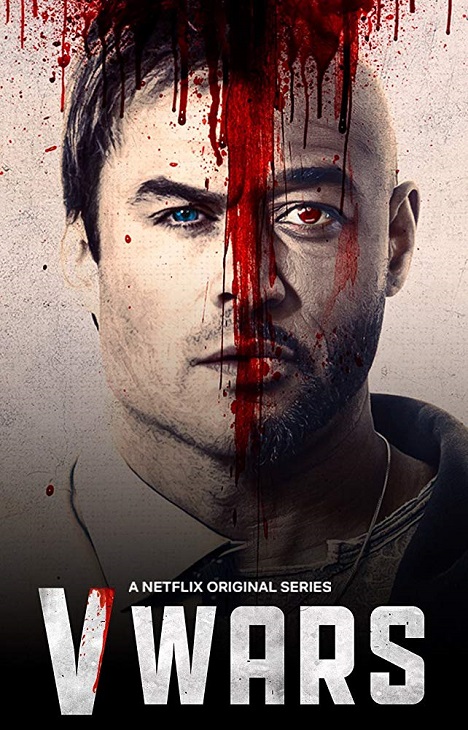 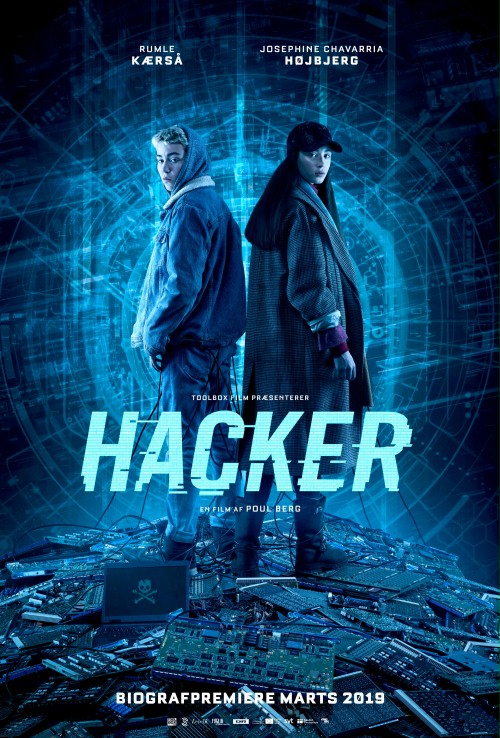 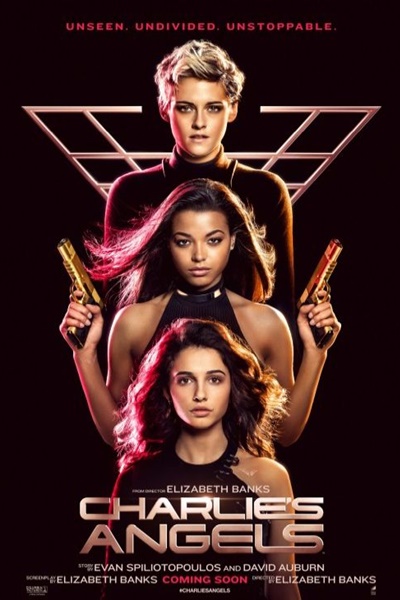 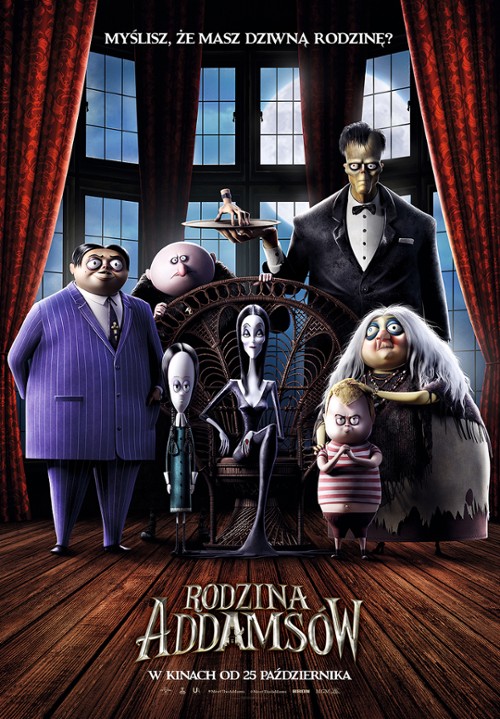 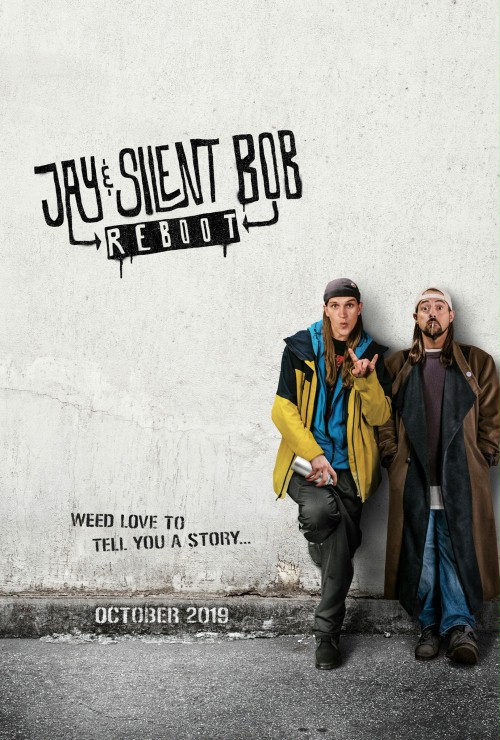 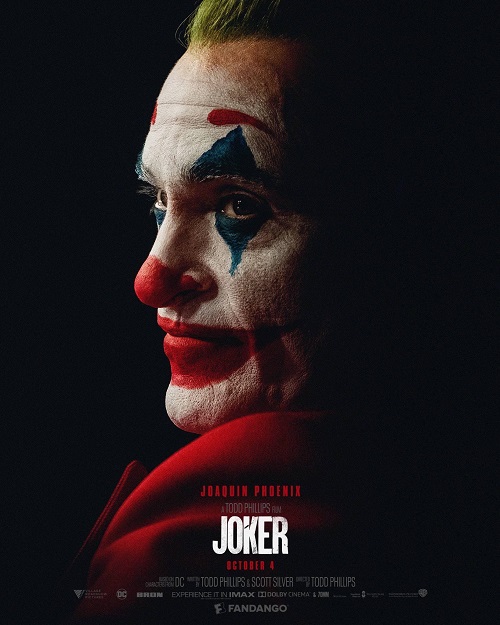